Born in Watford in 1879, William Robert Croucher was the eldest son of Robert and Harriet (née Kingham) Croucher, who’s marriage was registered in 1875 in the Watford district. His father was a general labourer, living initially at Watford Field.

William was one of eight children, three of whom died during childhood. As the family increased, they moved to 5 Lower Paddock Road, Oxhey.

William was employed as a road labourer and married Annie Elizabeth (née Hucker) in 1900, the marriage registered in the Watford district.  By 1915 they were living at 2, Prospect Place, Chalk Hill, Bushey.

William enlisted in 1915 at the age of 34 as a Gunner 50183 in the Heavy Battery of the Royal Garrison Artillery. He served with the Mediterranean Expeditionary Force and, according to his pension record, was killed in action on 7 August 1915. The record also identifies two children; Dorothy Harriet (born 14/08/1900) and William George Robert (born 03/03/1905).

He is remembered with honour at the Lancashire Landing Cemetery in Turkey. He is commemorated on the memorial at St Matthew’s Church, Oxhey.

His younger brother, George, died at home in 1920 after serving on the Western Front. Information provided with the kind permission of Bushey First World War Commemoration Project – Please visit www.busheyworldwarone.org.uk. 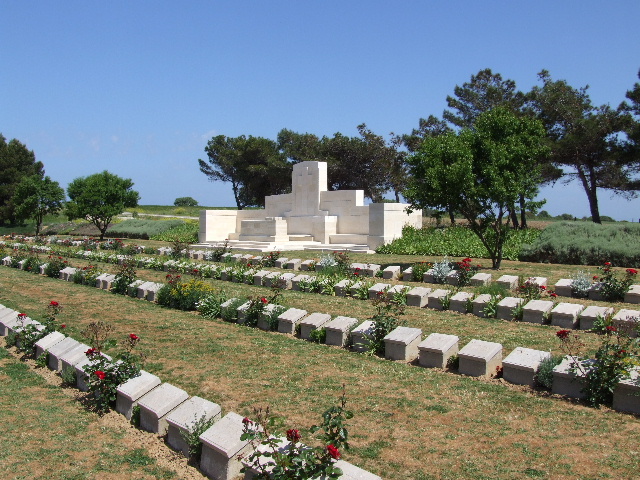