Alfred was the son of John & Julia Emery of North Road, Stevenage.

He arrived in France on the 19th October 1914, some two months after his elder brother, Alfred. The battalion was billeted at La Gorgue, a suburb of Estaires, and it was here that Frederick is believed to have been shot by a sniper. Frederick is buried in the Fauquissart Military Cemetery, Laventie, France.

www.stevenageatwar.com His brother was killed on the 23rd October 1918 whilst serving in France with the Middlesex Regiment. 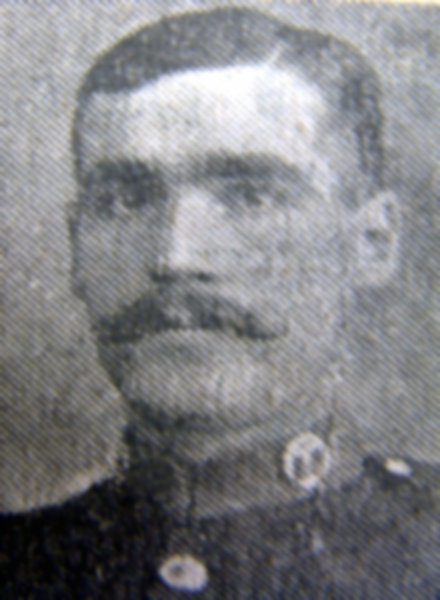