>HIS BANNER OVER ME WAS LOVE

Ernest was born 2 February 1891 in Hertingfordbury, Herts, and baptised 2 August 1891 at St Mary’s, Hertingfordbury. He possibly attended Luppitt National School, Devon, from 3 March 1901 to 5 February 1904, and resided in Welwyn.

On the 1891 Census, aged 3 months he lived in Hertingfordbury, with his parents and four siblings. On the 1901 Census, aged 10 he lived in Reigate, Surrey, with his parents and seven siblings. On the 1911 Census, Ernest was living and working at Danesbury, Welwyn, Herts, and his occupation was given as domestic gardener. He later became a carnation grower employed by Mr C F Raphel of Porters Park, Shenley.

For several years he was a prominent football player for Welwyn Football Club.

He enlisted on 5 September 1914 in Hertford and served with the 7th Battalion, Bedfordshire Regiment in France from 26 July 1915.

He was entitled to the Victory, British War and 1914-15 Star medals, his qualifying date being 26 July 1915, and was killed in action during manoeuvres at Morlancourt. 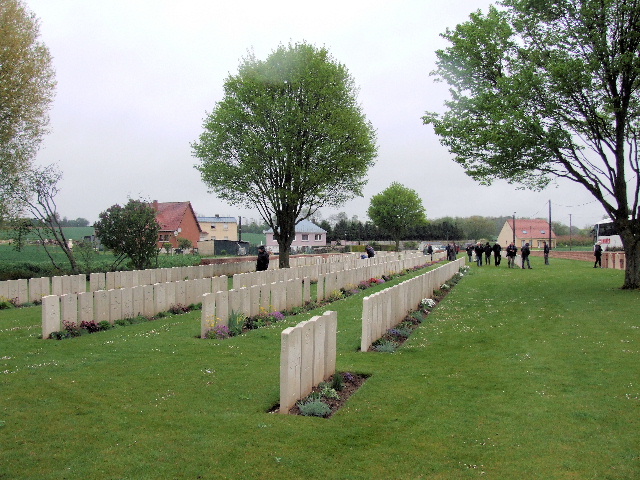