Born in November 1890 Son of Edward and Elizabeth Flack of Chapel Lane (now Cappell Lane) Stanstead Abbotts, with sisters Mary and Mabel and brothers Frederick and Ernest. Edward was a wheelwright and Edwin was a local gardener.

Enlisted in Hertford and joined Royal Field Artillery, A Battery, 270th Brigade. Sent to France in November 1915. Served in France and Belgium until 1917 when they were posted to Palestine where the war against the Ottoman Empire was taking place. As he was not shown as killed or died of wounds he may have died from sickness as malaria and typhus were not uncommon. 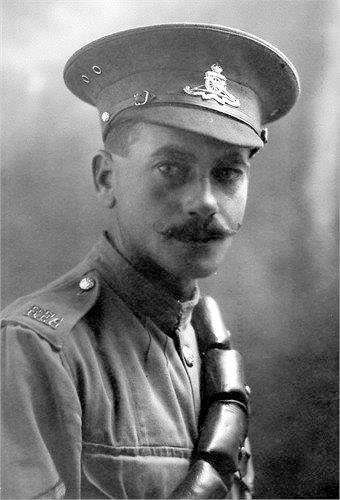 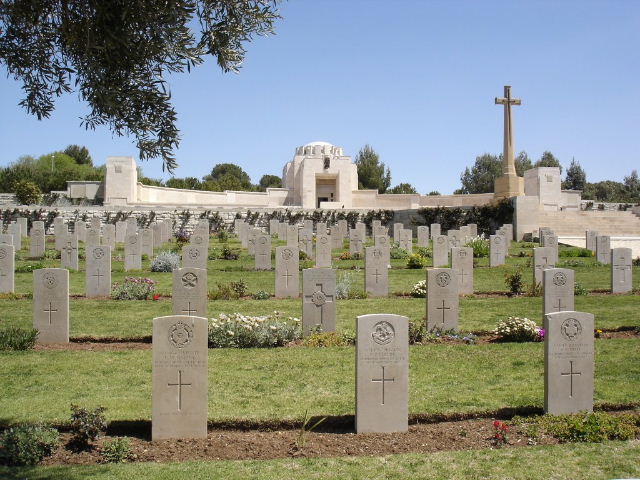