Fred was the son of Edward & Lucy Waldock who lived at 71 Albert Street. Before joining the army, Fred had worked for Maythorn & Sons, coachbuilders, of Biggleswade.

He initially joined the Hertfordshire Regiment as Private 3282 and was later transferred to the Royal Sussex Regiment. On the 21st October 1916, as the Battle of the Somme drew to a close, the Battalion took part in an assault on a position known as Stuff Trench. Very heavy fighting had taken place in the area since the commencement of the battle and Frederick was killed near Post Wood. He is buried in a shared grave in the Grandcourt Road Cemetery, Grandcourt, France. 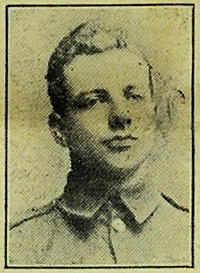 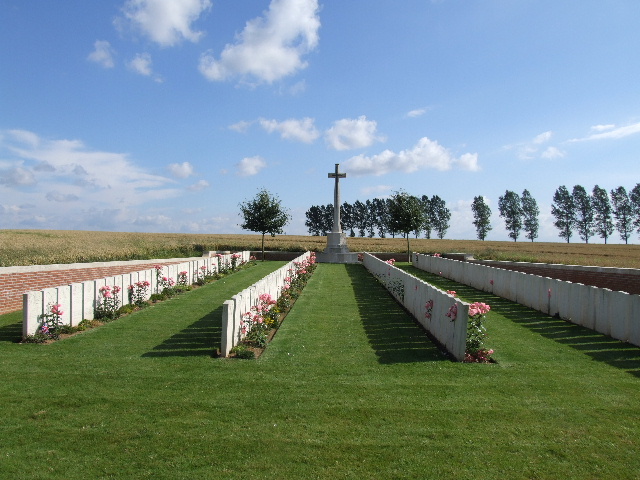