Sidney Fortnum enlisted at Watford in November 1916, and shortly after, during his military training, he developed pneumonia and died on 22nd December 1916 at the Royal Herbert Hospital at Woolwich.

Sidney, was also known as Sydney in some of the records, however was recorded as Sidney in the 1911 Census, at his Baptism and on the head-stone of his grave. He was born on 10th February1893 in Abbots Langley, the only child of Dan and Mary Fortnum. In 1911 Dan Fortnum worked as a Paper Cutter in the Stationery Department at John Dickinson’s Apsley Mills, and the family lived at 1 Doolittle, near the Red Lion Public House in Apsley. Sidney had followed his father into the Paper Mills and in 1911 worked as a Ledger Clerk in the Counting House at Apsley Mills.

Sidney Fortnum was not recorded in the Abbots Langley Parish Magazine Roll of Honour or listed on the War Memorial. He was recorded on the John Dickinson War Memorial, the Hemel Hempstead War Memorial, and was buried in the graveyard of St Mary’s Church in Apsley. 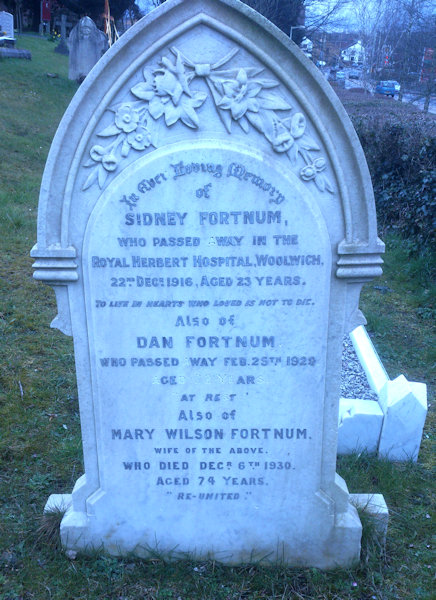 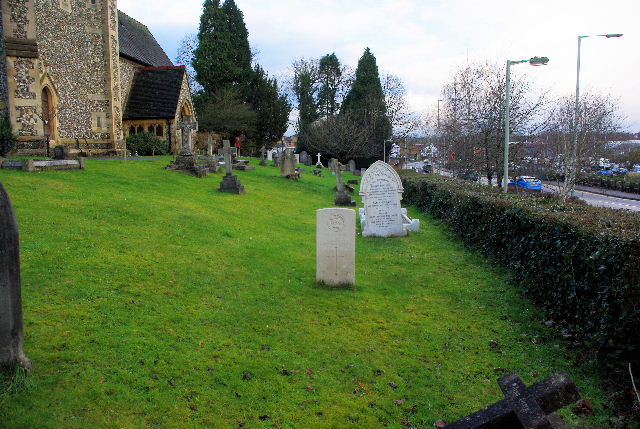