Horatio was born on the 19th July 1881 in Hampton Road, Teddington the son of Henry Spencer & Frances Selina Walpole. His father was a Barrister and Horatio was the heir to the two Baronies of Walpole. He was educated at Eton school and later at New College, Oxford. After leaving university he worked for Dangerfield, Blythe & Co of 26 Craven Street, Charring Cross. In 1906 he married Dorothea Frances Montgomerie and the couple lived at The Firs in Stevenage, where they later had two children.

In January 1916 Horatio, who signs himself Horace, joined the Inns of Court Officer Training Corps and, after completing his training, received a commission in the Coldstream Guards in March 1916. He was then posted to France in August 1916 and wounded on the 15th September, when he received a gunshot wound to his right forearm. The following day he was promoted to Lieutenant but his wound was a serious one and he was evacuated to No.8 General Hospital in Rouen for treatment, after which he returned to England. Horace did not return to France until August 1917. On the 9th April 1918 he was commanding No.1 Company of the Battalion, which was in the front line at Boiry St Martin. A German artillery shell landed in the trench in which he was standing and killed him outright. Horatio is buried in the Bac-Du-Sud Cemetery, France.

www.stevenageatwar.com His brother, a Lieutenant in the Gordon Highlanders, was killed in action at Loos on the 20th September 1915. 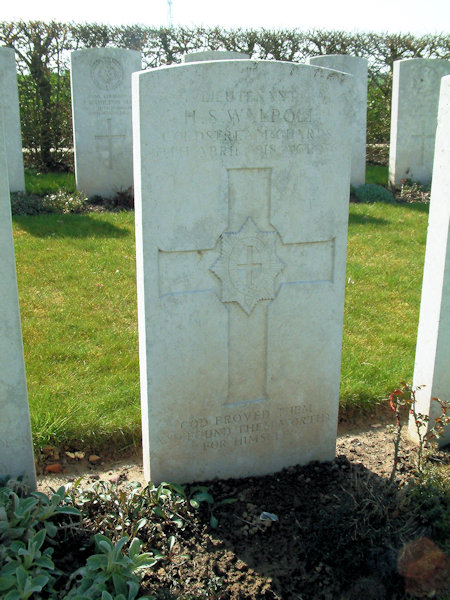 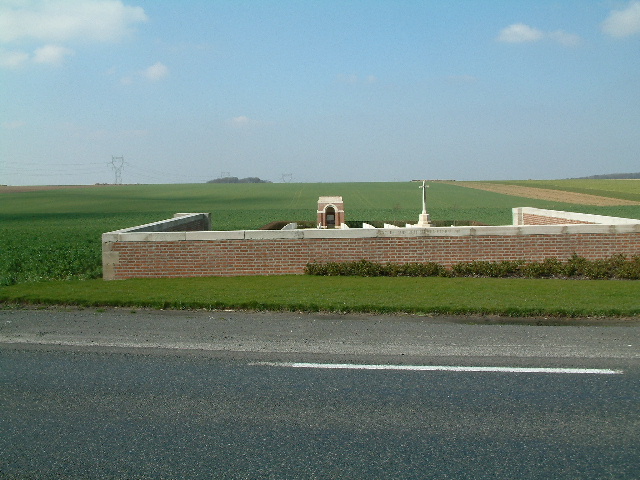