Alfred was born on the 16th December 1887, the son of Alfred & Annie Welch of Back Lane, Stevenage.

He enlisted in the Hertfordshire Regiment on the 16th August 1915 and, following the completion of his training, was posted to France on the 13th May 1916, where the Battalion was preparing to take part in the Somme offensive. He joined the Battalion for duty on the 10th June and was transferred to "D" Company on the 23rd June. The Unit War Diary describes the Battalion as being in the area North of the Ancre River, a hard fought area of the Somme battlefields, on the 3rd September 1916 but gives no indication of how Alfred became a casualty. The Battalion suffered two other casualties on this day and it can be reasonably assumed that all three were probably the victims of a shellfire incident. He is buried in the Knightsbridge Cemetery, Mesnil-Martinsart, France. 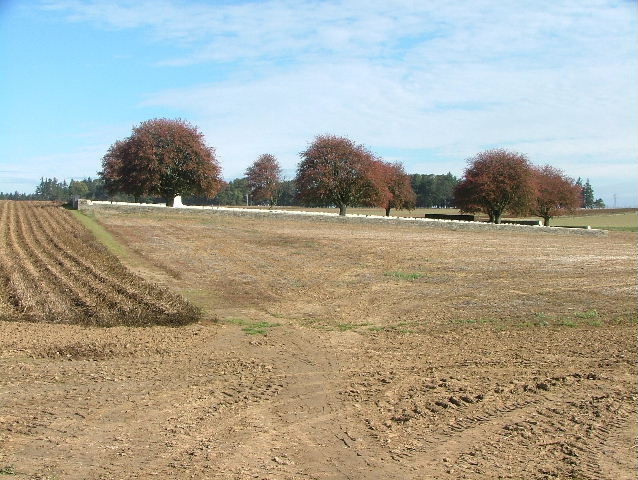