>UNTIL THE DAY BREAKS

Joseph George Giddings was born in 1895 in Lambeth, Surrey according to his service records but according to the baptismal records he was born on 20 June 1892. His father was Joseph Giddings but his mother is unknown.

He volunteered in January 1915 and enlisted at Aldershot. He served in Princess Charlotte of Wales’ (Royal Berkshire) Regiment and fought at Hill 60, Ypres and Loos.

He was killed in action during the Somme Offensive. 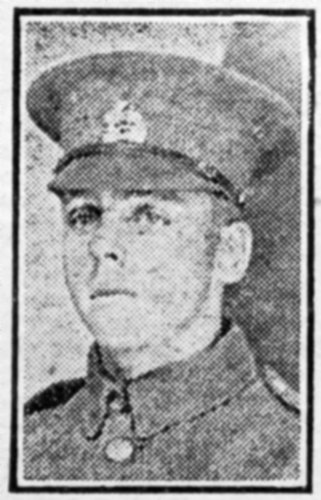