>EVER AFFECTIONATELY REMEMBERED REST DEAR ONE IN PEACE

His grandfather was a farmer at Manor Farm in Ayot St Peter and the family were living at Manor Farm with his grandparents on the 1901 Census. By 1911 he was living as a Boarder at 83 Hartley Road, Luton, Beds with John and Alice Cooper and working as an Engineer's Apprentice.

He joined the 7th Squadron of the Royal Flying Corps as an aircraft mechanic and served in France from 7 November 1914.

He rose to the rank of temporary Serjeant Major but died 'in the field' in 1918,  some records suggest that he died due to an accident.

His father, J Welsh Esq. of Vixendell, Roestock, Nr St Albans, ordered his headstone inscription: "EVER AFFECTIONATELY REMEMBERED REST DEAR ONE IN PEACE" His father received a war gratuity of £31 and pay owing of £54 7s 10d. 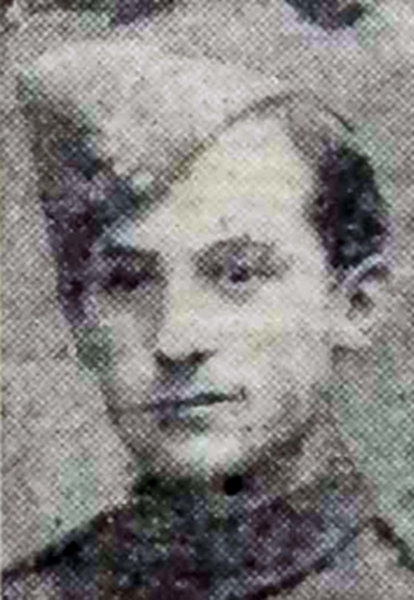 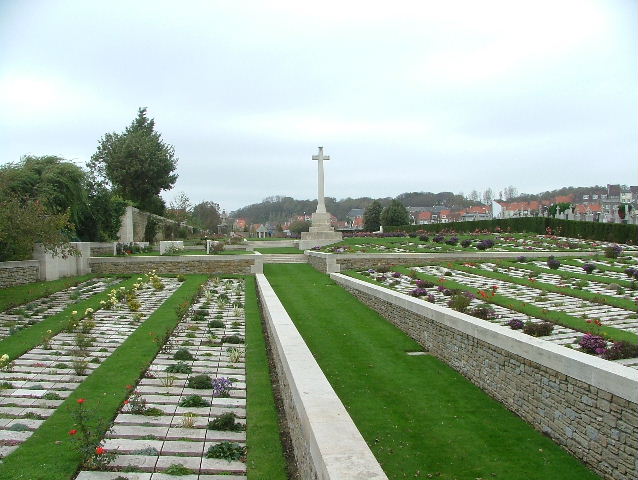