Only son of Thomas and Edith M. Goodman, of The Plantation, Royston, Herts and was born in May 1894. He entered the School in May 1905 and left in July 1907 to go to Perse School, Cambridge.

He was in the army by December 1914 probably as a Territorial and, after being commissioned, was attached to the 3rd West Riding Brigade, Royal Field Artillery. He was killed in action on a day when there was tremendous British artillery fire destroying German trenches and dugouts in preparation for the massive attack on Messines Ridge which was to take place a few days later. As usual, the German counter-fire was extremely heavy. The personal inscription on his headstone, as requested by his mother is: “Through Time, Through Death to Our Eternal Home”.

*1 This memorial (names only) was removed to Caldicott School, Farnham Royal, Buckinghamshire, when the school moved to that site. 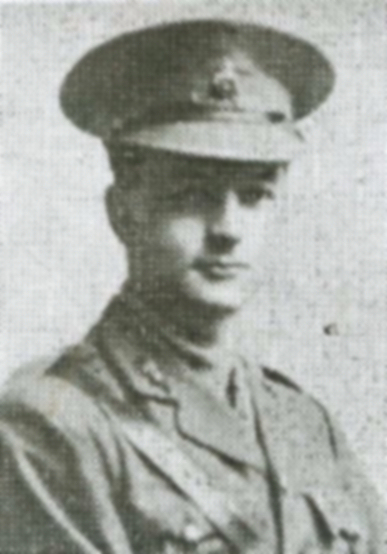 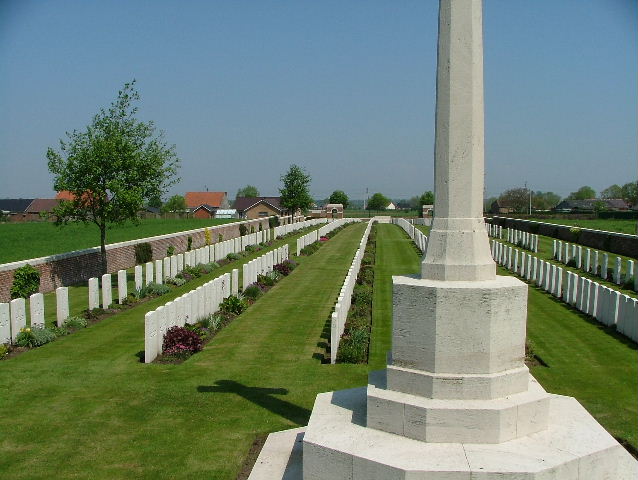