George was the son of Charles & Hannah Haggar of Wallington, Baldock, Hertfordshire. He later moved to Stevenage.

He was posted to France on the 3rd November 1915 and was killed in the attack on Longueval during the Battle of the Somme. The battalion suffered heavy casualties from gas shelling during the advance to the forward positions and again at the assembly line. There was considerable action in the area and a German artillery barrage brought down a “hurricane” of fire on the men of “B” & “D” Companies, who each lost over 50% of their men. George has no known grave and his name is recorded on the Theipval Memorial, France. 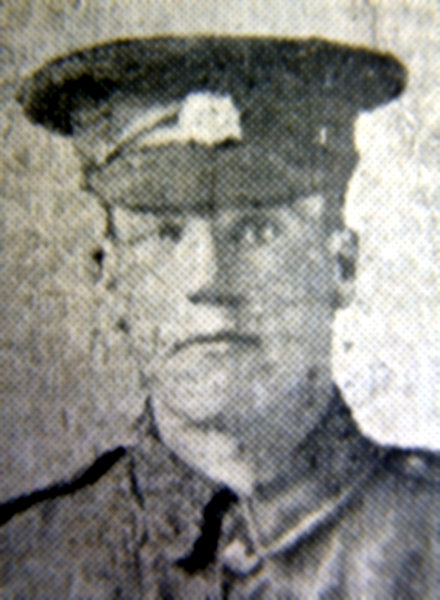