Alfred was the younger son of Mr and Mrs T.W.Witts, of Heathfield, Royston. He worked as an apprentice watchmaker to W.Course, in the High Street, Royston.

He enlisted in the army in March 1915, went out to France in June 1915. On the 24th September 1916, his Battalion were located in the French village of Corbie. Here, Alfred took part in a bombing attack on a German trench, as he went forward with the bombers, so that when they had taken the trench he helped to dig a block, he was killed by the German grenade. His body was never recovered, and as a consequence, his name is recorded on the Thiepval Memorial. 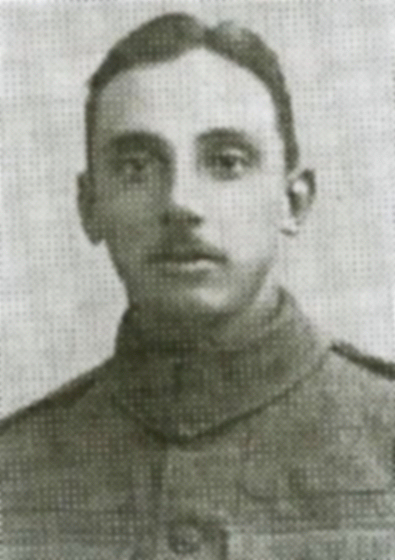