BELLICOURT BRITISH CEMETERY
I. A. 13.
France

Frank was the son of Mr & Mrs H. Woodcock of 13 Wrexham Terrace, Royston.

He enlisted in the army in February 1917, and when out to France in October 1917. On 21st March 1918 his Battalion was located near Hervilly Wood, when the Germans launched their spring offensive, commonly known as the Kaiserschlacht. During this action was all of the Battalion were either killed, wounded or taken prisoner. 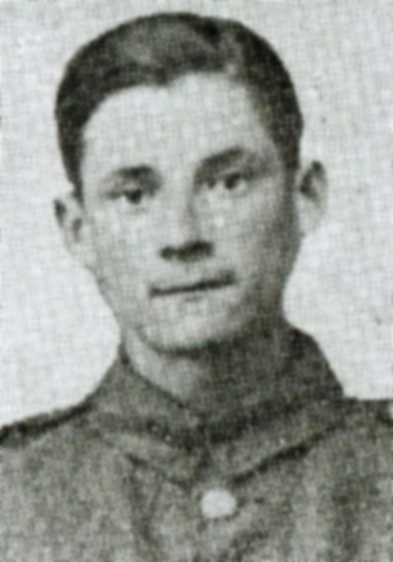