Percy was the son of Thomas and Annie Wooding, and the husband of Deborah P. Wooding, of 55, Mill Rd., Royston.

Percy enlisted in the army in December 1915 and went out to France in July 1916. He was wounded in September 1916 in the left arm, and spent five months in hospital near St Albans. After returning to his unit, he again found himself on the frontline, and it was on the night of 22 September 1917, as his Battalion moved up to forward trenches, that he was again wounded by a shell exploding nearby. The company stretcher bearers took him to an Aid Post from which he was transferred to the 10th Corps Advanced Operation Centre Hospital, where he subsequently died from his injuries. 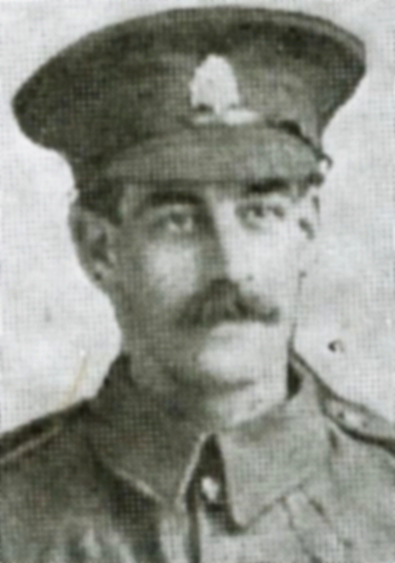