Cecil was the son of George & Rosanna Hawkes of 15 Homlesdale Terrace, Stevenage.

He was performing one of the most dangerous front line tasks, that of company runner. This involved the carrying of messages to and from forward positions, often across open ground, in order to keep commanders updated on the current state of any action. The Battalion were in position at Zillebeke Lake in the Ypres sector, which was part of the Dolls House line. The Germans attacked the sector with a barrage of gas shells which resulted in 10 casualties, one of whom died. This was Cecil Hawkes and he is buried in the Ramparts Cemetery, Lille Gate, Ypres, Belgium. 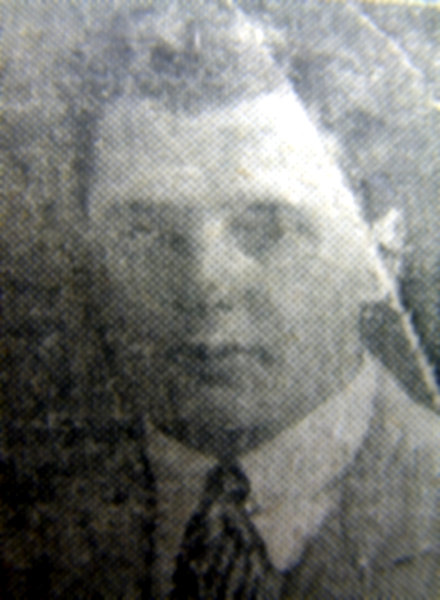 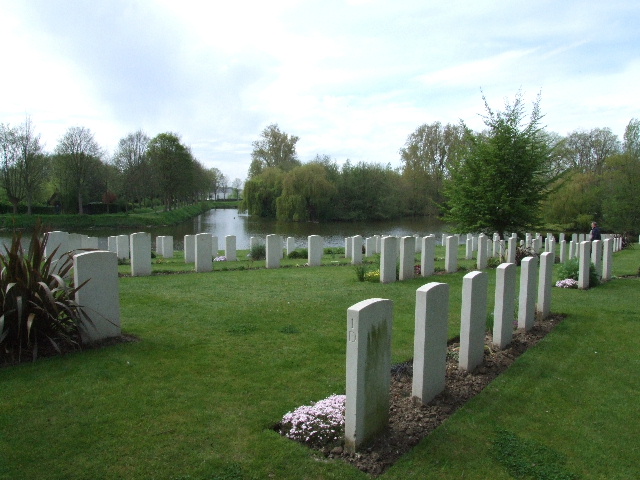