David was born 1896 in Caernarvon, and resided in Watford.

On the 1901 Census, aged 4 he lived in Caernarvon, with his mother in the household of his maternal grandmother.  On the 1911 Census, at school aged 14, he lived in Birmingham, with his parents and no siblings.

He was entitled to the Victory, British War and 1914-15 Star medals, his qualifying date being 10 November 1915, and was killed in action.

He has a listing in that De Ruvigny's Roll of Honour. 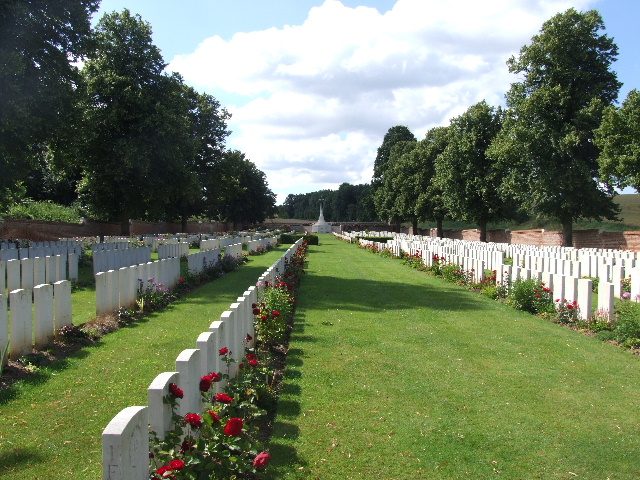