George Douglas Jephson was born on 18 January 1876 in Ayot St Peter, Herts, the son of the Rev Canon Henry Jephson and Mrs J S Jephson of Ayot St Peter and was baptised there on 19 March 1876.

The family were living at The Rectory, Ayot St Peter on the 1881and 1891 Censuses.   He joined the Royal Navy as a naval cadet on 15 January 1890 at the age of 14 and trained at the Royal Naval College, Dartmouth. and was promoted to Lieutenant on 30 June 1898. His record shows he 'had good judgement' and was 'very hardworking and loyal'. He was appointed lieutenant on the cruiser Niobe, based at Gibraltar, then promoted to commander on 31 December 1901 and by the 1911 Census he was serving on board HMS Challenger in the Australian station, based at Sydney.  and later in the Persian Gulf (1912 – 1914).

He was the Commander on HMS Dartmouth, a light cruiser of the RN Mediterranean fleet.

On 12 July 1915 he was declared unfit for active service and sent to Haslar Hospital, Gosport for treatment (Beriberi). He was discharged and given 'unemployed time in order to obtain the benefit of treatment in a health resort with a warm climate'. He became seriously ill and was admitted to Cimiez Convalescent Home, France on 1 January 1916 where he later died. 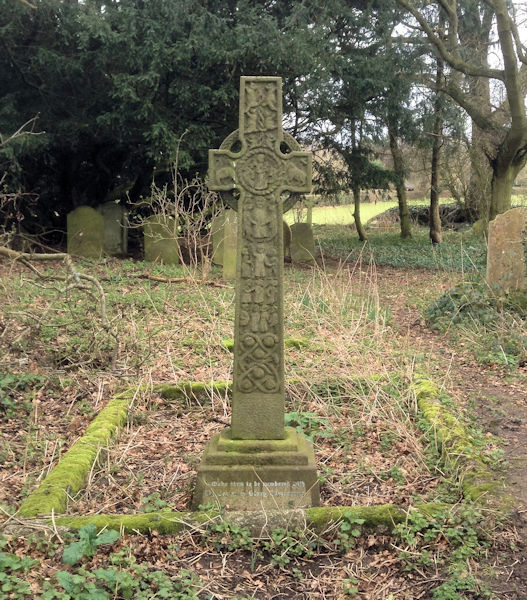