Charles was the son of Charles & Caroline Day of White Hart Close, Stevenage. He married Agnes Oakley on the 14th July 1917 in Walkern, Hertfordshire. He had served for over three years in No.4 Company of the Hertfordshire Regiment and was later transferred to the Lancashire Fusiliers, possibly as a result of the losses suffered by the British army in the German Spring Offensive of 1918.

On the 4th June 1918 the Battalion was situated in Beaumont Trench near the village of Beaumont Hamel in the Somme sector of the Western Front. At 2.30am the Battalion positions were subjected to a heavy artillery barrage, under the cover of which the Germans launched a Trench Raid. Three Raiding Parties, containing approximately 40 men, attacked the British positions and initially overwhelmed one part of the trench. However, after a fierce fight they were eventually driven off leaving the Battalion with 13 Killed, 15 Missing and 21 Wounded including Charles Day. He died later that morning as a result of his injuries and is buried in the Acheux War Cemetery, France. 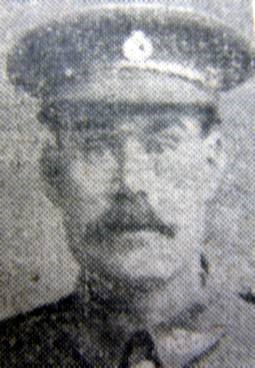 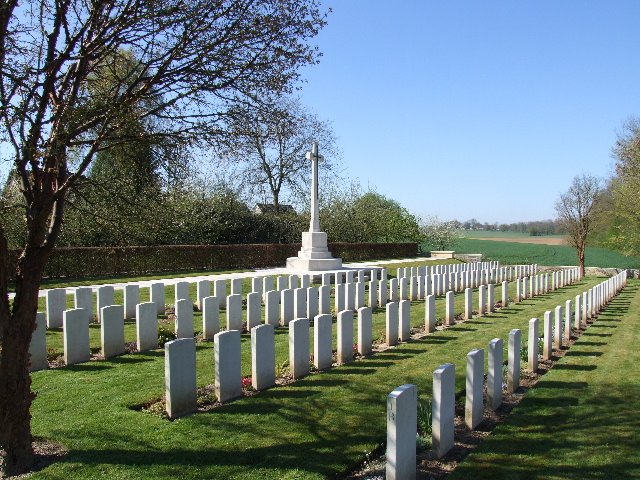