Frederick was born on 25th April 1889 the son of David Mardling of 19 Letchmore Road, Stevenage. He was a Mechanic by trade.

At 1.30pm on 15th June 1915 the Battalion moved into front line positions East of Givenchy in the Somme sector. By 3pm they were ready to attack the German forward positions but there began a tense 3 hour wait before the order to attack was given. Then, at 6pm, the Battalion attacked the German front line but it soon became apparent that all was not well. The flanks of the Battalion had become exposed and they were forced to retreat back to the British Lines. They were then subjected to a furious German counter attack which resulted in very heavy casualties. Although the German counter attack was not successful it had resulted in many casualties amongst the Canadians. It was not until 1am on the 16th June that the Battalion was withdrawn from the line, after having evacuated their wounded and buried their dead. They then returned to their billets at Preol, from where they had marched earlier in the day. Frederick has no known grave and his name is recorded on the Vimy Ridge Memorial, Pas De Calais, France. 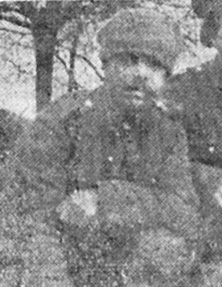 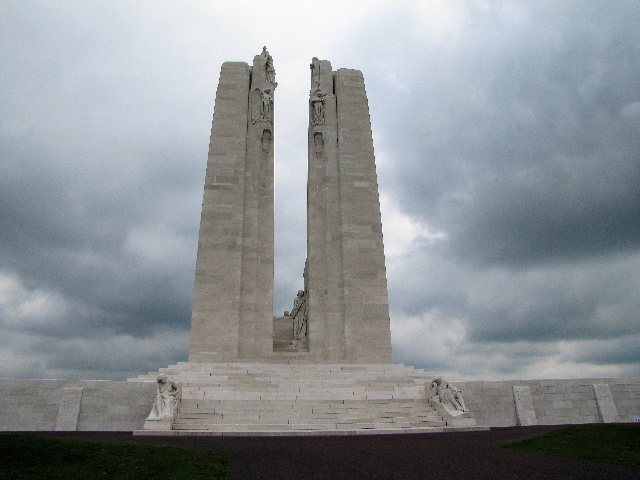