Born in Berden, Essex, son of Edward Martin and Elizabeth Jane, nee Sibley. (Census). Birth registered Q3 1891 in Bishops Stortford. Living with parents in Brent Pelham in 1901 and 1911. Employed as a carpenter on the Brent Pelham Hall estate in 1911.

Enlisted at Hertford. Initially in the Bedfordshire Regiment, service number 10663 (SDITGW). Transferred to the Seaforth Highlanders, he was killed in action in the Persian Gulf (SDITGW). This regiment was part of the Highland Battalion, and trying to reach the forces of General Townsend, who were under siege at the town of Kut el Amara. After earlier abortive attempts, a final attempt was made on 22nd April, and battle ensued at Sannaiyat. On that day No personal service records survive.

The Medal Rolls Index shows only that he was awarded the 1915 Star. His mother applied for this on 15th February 1920. (The qualifying date was 14th July 1915.) Alma Herbert was the second child of five. His mother and father lived on in Brent Pelham until her death on 10th July 1922, and his on 24th November 1941. 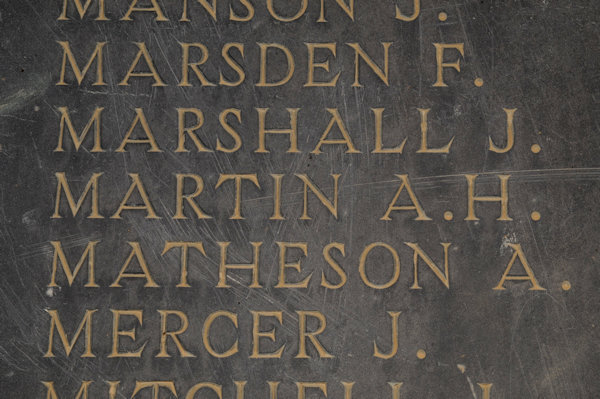 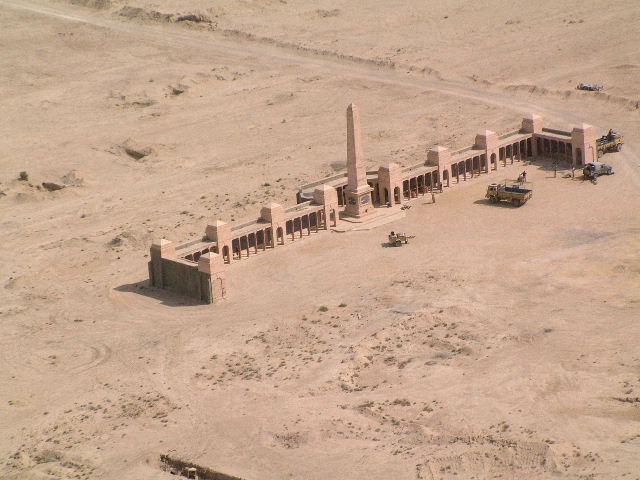