George Thomas Deayton, born in Watford, Herts, on 1 April 1887 in Watford, and baptised 11 May 1887 at St Mary’s, Watford, son of Thomas Harry/Henry Deayton, a Railway Clerk and Kate Deayton (nee Halsey), the eldest of six children.

After leaving school, George was employed as a clerk at Benskin's brewery in Watford.

On the 1911 Census, a brewery clerk aged 24, he still lived in Watford, with his parents and five siblings.

On 30 September 1912 George married Kathleen Gladys Doughty the daughter of Ronald Thomas Doughty a Master Tailor, at St John the Baptist Church in Pinner, Middx. They had two children, Geoffrey, and Kenneth.

When war broke out George enlisted in Watford, posted to the Royal Field Artillery, and served as Corporal 233960 on the Western Front.

George died of wounds he received in action on 10th August 1917, aged 30, at 55th Field Ambulance, in Belgium.

He is buried at the CWGC Aeroplane Cemetery in Belgium. George is commemorated on the memorial at St Matthew’ Church, Oxhey.

There is an article about and a Death announcement for George in the West Herts and Watford Observer dated 25 August 1917.

The value of his effects were £7-19s-2d, Pay Owing and £4, War Gratuity, which went to his widow Kathleen. Son of Thomas Harry and Kate Deayton, of Watford; husband of Kathleen Gladys Gillings (formerly Deayton), of 59, Oxhey Avenue, Watford.

Unfortunately, George’s Service Record appears to be one that did not survive the World War Two bombing. 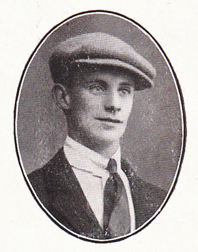 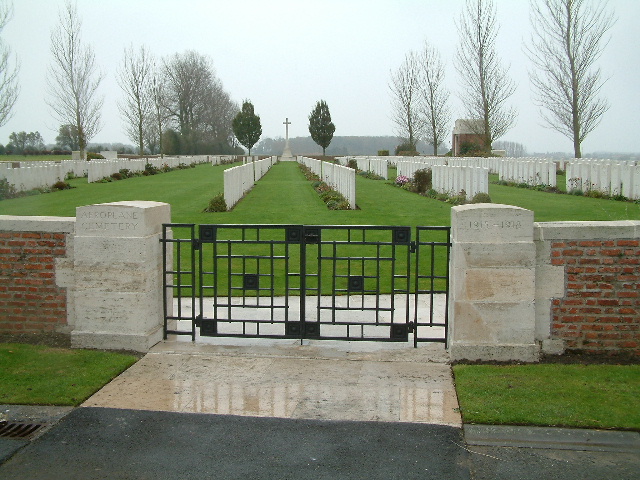