John was born 17 May 1888 in Watford, and attended Watford Grammar School from September 1896 to July 1903.  He was further educated at the City & Guilds of London Technical College, Finsbury, London, and Manchester University where he gained a B.Sc (Hons), A.M.I.E.E.

He applied to be posted to the Royal Flying Corps 8 December 1914 [but presumably this never happened].

He was entitled to the Victory, British War and 1914-15 Star medals, his qualifying date being 27 January 1915; the medals were sent to his mother of Watford.

John is also commemorated on his parent's grave in Vicarage Road Cemetery.

Is featured in the De Ruvigny's Roll of Honour. 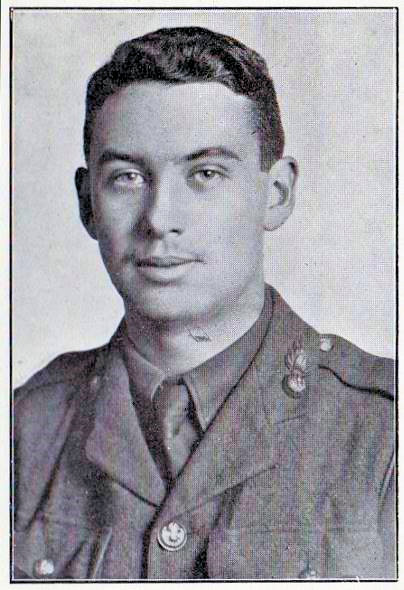