Born on 22nd December 1883, in Wood Green, London, to parents George and Emily, he was baptised on 8th January 1888, when the family were living at 2 Arlington Place, Camden. He was one of 12 but in 1911 he was living with his parents and one older brother Robert, they were both unmarried. His father was employed as a wine cellar man and John was a house painter. At the time of his death his mother was living at 16 Port Vale, Hertford.

Enlisted on 30th October 1914 in Victoria, joined the 13th battalion and after training in Egypt landed at Gallipoli on 25th April 1915. From May onwards the battalion was heavily involved in establishing and holding the ANZAC front line. John suffered a gunshot wound to the abdomen during this time and died as a result on 4th May 1915 on board ship, whilst he was being evacuated from Gallipoli and was buried at sea between there and Alexandria on 11th May 1915 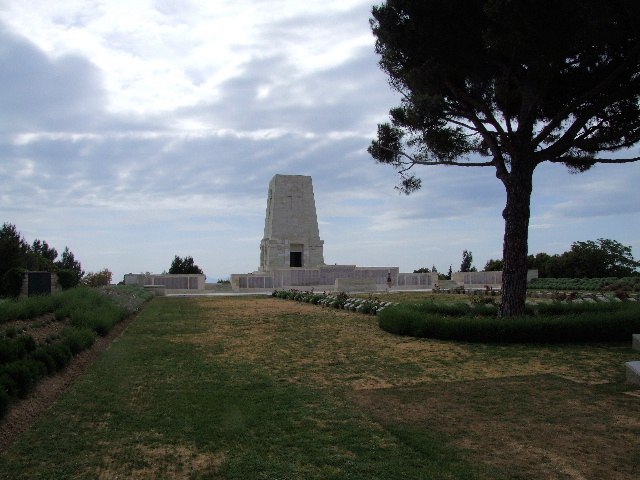