Bertram was the son of George & Annie Newberry of Meadowsleade, Stevenage. He was one of seven brothers who were serving, three of whom were to lose their lives.

Bertram enlisted in Stevenage and was allocated Regimental number 1788 and served in 4 Company. The Regiment was part of the 118th Brigade in the 39th Division. According to the Regimental history, in the Spring and Summer of 1916, they were not involved in any important engagements. At the beginning of March, they were at Ebbingham a few miles east of GHQ at St. Omer and for the next few months were probably used in support, relief and to provide working parties where necessary for other units situated nearer the front. This would account for men being killed in the area of Festubert between May and early August and north of Ploegsteert in mid-August 1916. On the 12th July 1916 the Battalion was on the front line in the Givenchy – Clinchy sector of the Somme. An assault with Minenwerfer fire destroyed 60 yards of the British trenches followed by an attempted night raid. During this action Bert Newberry was wounded and was evacuated to a field hospital in Bethune, where he died from the effects of his injuries. He was the only casualty the Battalion suffered on that day. He is buried in the Bethune Town Cemetery, Pas-De-Calais, France.

www.stevenageatwar.com He was the brother of Maurice Arthur Newberry, also of the Hertfordshire Regiment, who was killed on the 26th September 1917. Yet another brother killed was Reginald John Newberry and in all seven brothers served in the Great War. 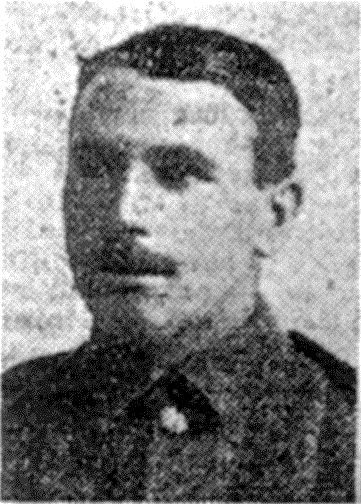 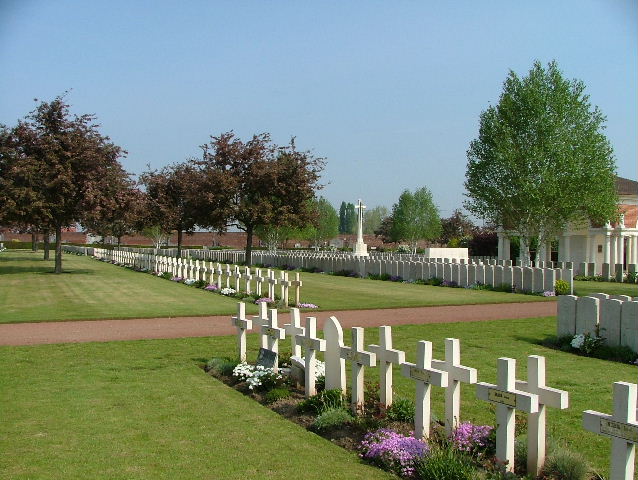