>FAREWELL TILL HE WHOSE HOME IS OURS ABOVE UNITE US THERE

John Henry Abbott was born in 1884 in Watford, Herts, youngest son of George and Lydia Abbott of Watford. He was Baptised on 9th November 1884, in the Parish of  Leavesden, Herts. The family moved from Watford, firstly to 101 Villiers Road in Oxhey and then to 46 Upper Paddock Road, Oxhey. John like his father, worked as a General Labourer.

He is remembered with honour at the London Cemetery Extension, Longueval in France.

John and his brother Edward Abbott, who was killed in 1915, are commemorated on the Memorial at St Matthew's Church, Oxhey.

The value of his effects were £4-15s-6d, Pay Owing and £5, War Gratuity which went to his Widow Gertrude and children. 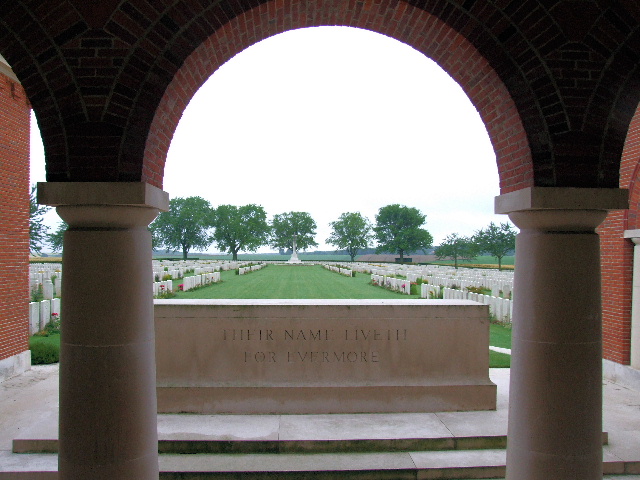