Arthur was born 1895 in Watford, and resided in Hertford.

On the 1901 Census, he [and all the family] is proving elusive.  On the 1911 Census, an errand boy aged 15, he lived in Watford Fields, with his parents and four siblings.

He enlisted in Watford; was entitled to the Victory, British War and 1914-15 Star medals, his qualifying date being 26 July 1915, and was killed in action during the successful clearance and capture of the last remaining part of Thiepval in German hands.

There is a Death announcement for Arthur in the West Herts and Watford Observer dated 14 October 1916; plus In Memoriams in the issues dated 29 September 1917 and 28 September 1918. 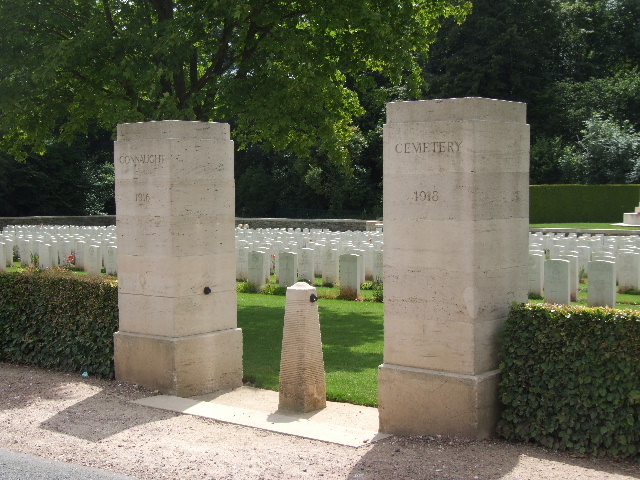