The Church of St Mary the Virgin, Albury

Frederick was born in Clapgate, Albury in early 1882, the son of Joseph and Caroline Petchey. His father was a farm labourer. In 1891 he was still living at home with his parents and this was still the case in 1901 and he was working as a herdsman on a

His residence given as Albury in army records and that is where he enlisted. He joined the 7th Bn. Bedfordshires, but on the day of his reported death the 7th Bn. do not appear to have been in action, so perhaps he had been wounded earlier, and died late 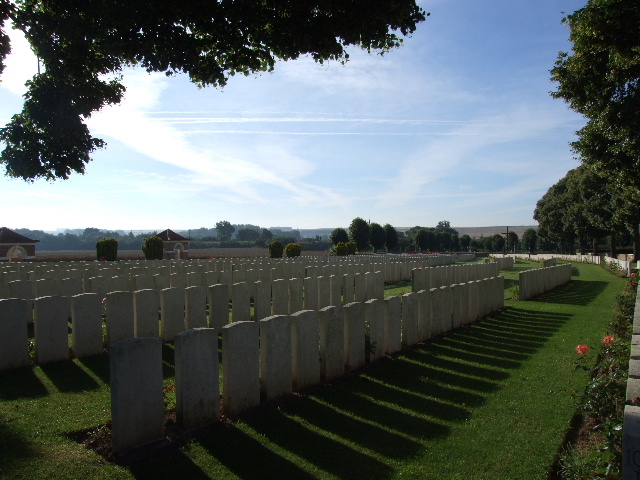