Leonard was born on the 23rd September 1896 the son of Joseph & Elizabeth Piggott of Ditchmore Common, Stevenage. Before joining the Army, he worked as a Coach Painters Labourer.

He initially joined the Bedfordshire Regiment but was later transferred to the 6th Northamptonshire Regiment. On the 10th November 1916 the Battalion were in positions near the village of Ovilliers. A pile of grenades had been left by a previous regiment in a connecting shelter between two dugouts. One of the grenades detonated causing the whole pile to explode and two men were killed, including Leonard Piggott, and a further five were wounded, one of whom died of his injuries later that day. Leonard is buried in the Courcelette British Cemetery, France. The others who died that day were: Private John George GOLDING MM Private Harold LILLEYMAN 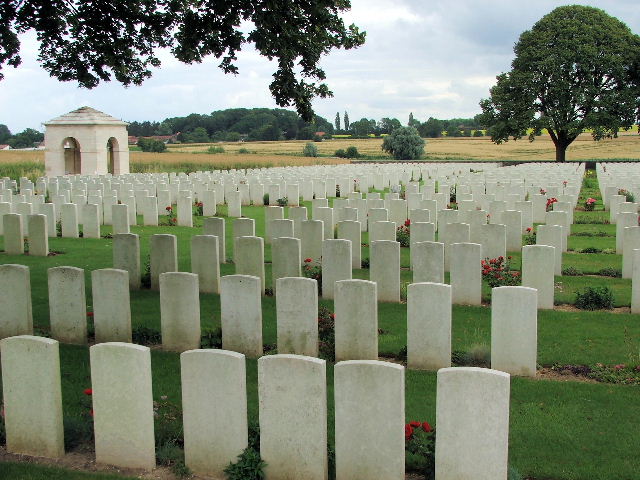