By 1901 he had left school and was working as a Cowman on a Farm, still living at home with his parents, brother and sister in St Albans Road, Newtown, Hatfield, Herts.

Herbert Married Elsie Elizabeth Pateman, the daughter of William and Eliza Pateman of Hatfield on 12th May 1906 in the Parish Church of Bishops Hatfield.

1911 Census records Herbert married to Elsie, they have 3 children, Arthur 4, Winifred 3 and William 5 months. It is believed they had two more children Sydney and Queenie.

On his enlistment Herbert was posted to the 1st Battalion, Northamptonshire Regiment with the Service No. 25597. He was Killed in Action on 22nd November1916.

He is buried in the CWGC Warlencourt British Cemetery in France. 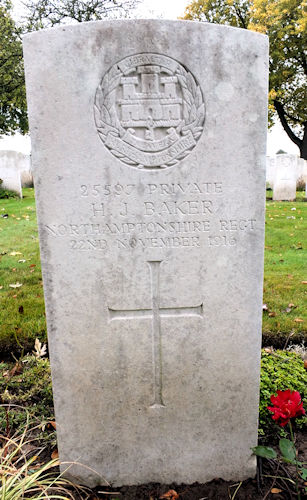 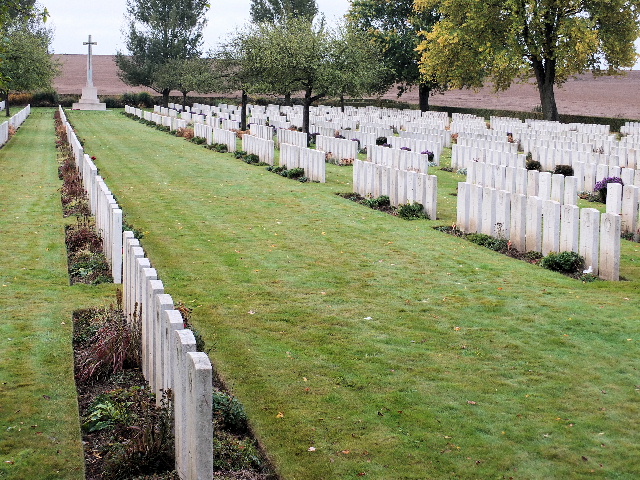