Frederick Herbert Bayford was born on 27 June 1889 in Little Hadham, Herts to John and Betsey Bayford and baptised on 11 August 1889 at St Cecilia, Little Hadham. On the 1901 Census he was living with his widowed mother and brothers Walter and George in The Ash, Little Hadham, his father having died in 1892. On the 1911 Census he was already a serving soldier, a private in the 2nd Bedfordshire Regiment. He married Elizabeth Jane Clark in the summer of 1913 in Hertfordshire.

As a serving soldier, Frederick would have been one of the first to fight in France and arrived there on 30 August 1914. 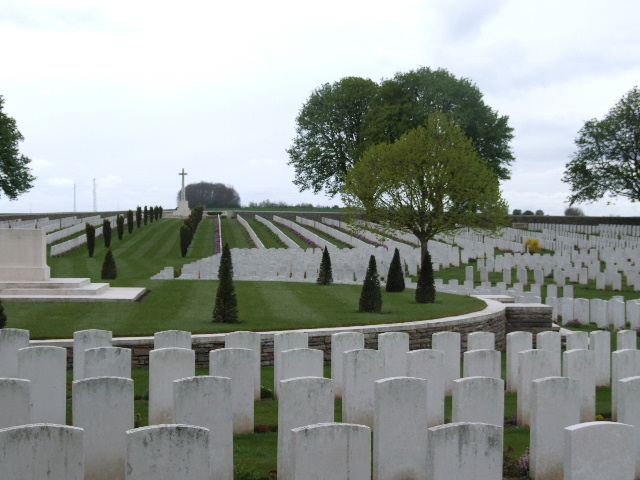