Arthur Reginald George Beal was the Fleet Paymaster (equivalent in rank to a Commander) for HMS Goliath, a Royal Navy vessel lost when it was torpedoed by a Turkish destroyer in the Dardanelles on the night of 13 May 1915. The vessel sank quickly with 570 men on board.

He was born on 8th March 1864 on Portsea Island, Hampshire and, as a young man, joined the navy in January 1880.  He was at sea at the time of the 1881 census, when he was 17, and again in 1901 at the age of 37. In 1910, he married May Holland Morris, aged 31, at St James’ Church, Muswell Hill, London.  He was aged 45. The following year at the time of the 1911 census, Arthur and May were staying at her parents’ home at 40, Onslow Gardens, Muswell Hill. Her father was a Retired Chief Cashier of the London and North Western Railway Company.  Arthur and May had a daughter, Joan Mary Beal, born that year.

Arthur Reginald George Beal is commemorated on the Chatham Royal Naval Memorial, on the Bognor Regis Memorial Hospital War Memorial and on the St Matthew’s Church memorial, Oxhey. His connection with Oxhey is currently unknown. 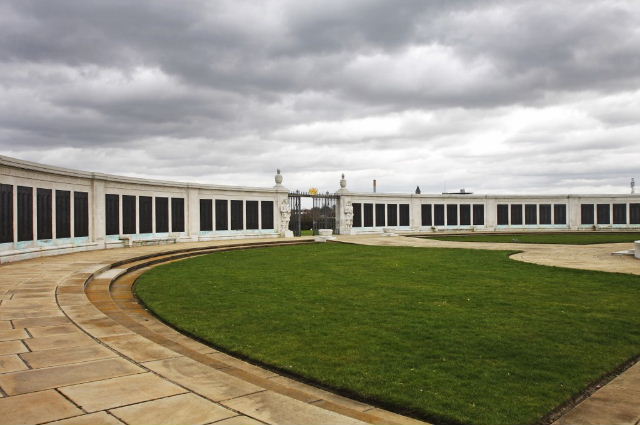