Arthur was the second son of Mr and Mrs J Beale. His father was the caretaker of Royston Church Additional Burial Ground. Arthur was married, his widow later moved to Luton.

He enlisted in the Suffolk Regiment in March 1917 and went to France in May 1917, where he later transferred to the 7th Northamptonshire Regiment, which was part of the 73rd Brigade in the 24th Division. On the 31st July 1917 they were situated in a location known as Shrewsbury Forest, on the outskirts of Ypres. The Battalion formed part of the British assault on German positions in a major offensive, known as the Third Battle of Ypres. It was during the first day of the offensive that Arthur was killed. 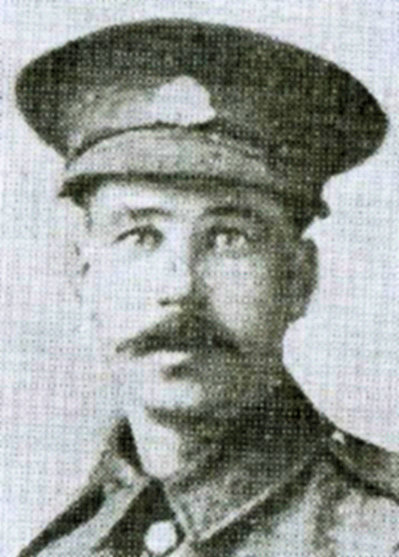 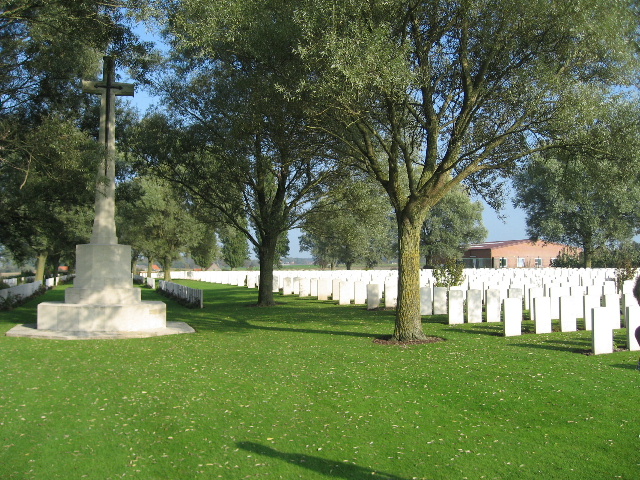