Frederick and Martha had ten children, nine of whom survived, and in the 1901 Census the family was living at 83, Montpelier Road, Camberwell. Frederick and Martha are shown as 48 and 50 years respectively, and the children listed as Frederick (Jnr.) aged 26, Ada aged 25, Edwin aged 23, George aged 20, Alice aged 18, Elizabeth aged 16, Charles aged 13, Mable aged 11 and Alfred E aged 8.

Albert’s brother Frederick (Jnr.) had married (registered Hampstead district) a Helen Fitz Gerald in 1910 and at the time of the 1911 Census Albert was living with them at 60, Hillfield Road, West Hampstead. He was employed as a bank clerk.

Albert enlisted in Kensington as Private 2741 with the 1st/13th Kensington Battalion, London Regiment. He was resident in Bushey at that time, but there do not appear to be any local records about this. He served in France and Flanders and he died, aged 22, on 9 May 1915.  His pension record indicates this was Presumed Dead on 9 May 1915.

He is remembered with honour at the Ploegsteert Memorial, Panel 10. He is also commemorated on the memorials at Bushey & Oxhey Methodist Church, St Matthew’s Church, Oxhey, Oxhey War Memorial and Westbury, Wilts. War Memorial. 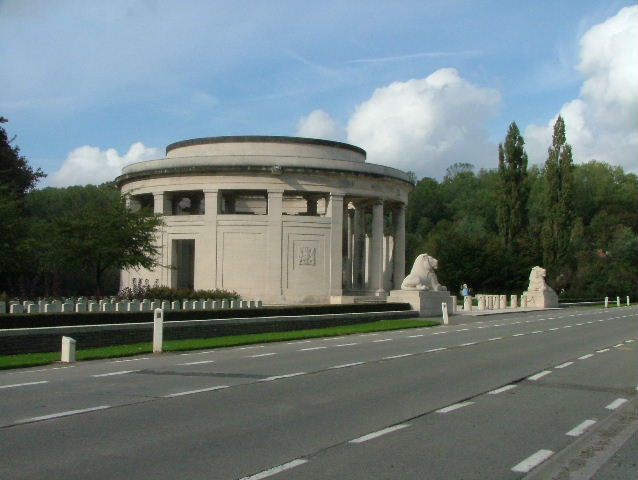