John was the son of George and Florence Bennett of Burnham Green, Datchworth and born in 1898. They were living in Burnham Green in 1901 & 1911. In 1911 they were at and his father is a platelayer on the railway. He lived in Datchworth, and probably joined up with Stanley Arnold as they were the same age, and served in the same regiments until death parted them.

John enlisted at Hitchin into the Queen's Royal Regt. as 157177, but later was transferred to the 7th Bn Lincolnshires. 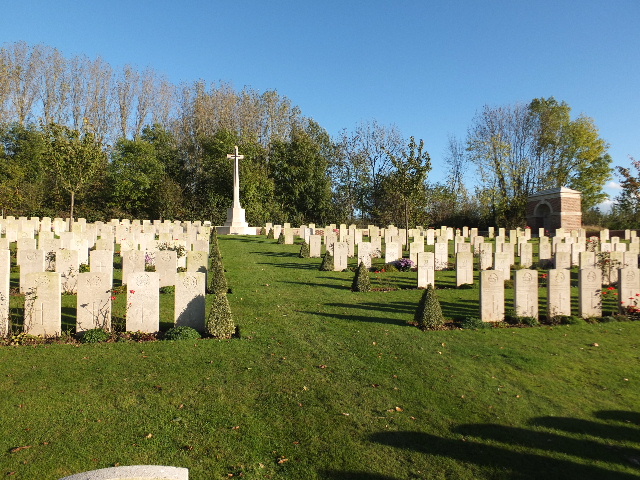