He enlisted in the Bedfordshire Regiment. Roland and the Battalion boarded the Express Queen at Southampton for Le Havre, France, on the 30th July 1915. They disembarked at 7-30am on the 31st July 1915. Roland was Killed in Action on the 28th April 1917, at the battle of Arras. He has no Known Grave; he is commemorated on the Arras Memorial. Roland was awarded the Military Medal for Bravery in the Field. An extract from The London Gazette dated 19th February 1917 reads, “10547 Pte R. C. Racher. Bedfordshire Regiment. Military Medal awarded to NCO for Bravery in the Field”. His Father Stephan also enlisted as a horse keeper on the 5th July 1915 aged 45 Years, in The Royal Army Veterinary Corps, as Private SE10359 Stephan Racher. Landing in France in September 1915. He survived the War and was discharged on the 22nd December 1918. CWGC Inscription reads: “Son of Mr & Mrs Stephan Racher, of 87 Embankment Grove, Chelsea, Victoria, Australia”.

In March 1920 his Father, Mother and his two younger Sisters, emigrated to Australia. His Medals are still in the possession of his family. See additional information page. 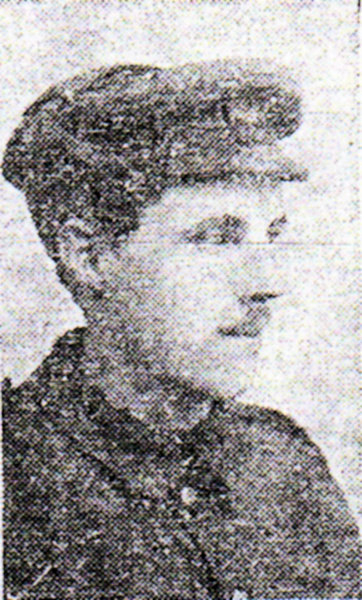