William attended Watford Grammar School from April 1903 to December 1905. He resided in Watford.

His father was a grocer and he had a younger brother, Ernest, born in about 1903. His mother helped run the grocery business. Both William and Ernest grew up in Oxhey.

By 1911 the family had moved to 44 Villiers Road, Oxhey. William by this time was 21 and a bank clerk and Ernest, aged 17, was employed as an insurance clerk.

William enlisted 10 December 1915 at New Court, St Swithin’s Lane, London, for the Duration of the War, with the Colours and in the Army Reserve: a bank clerk aged 26, 5’6″ tall, of Watford, his next-of-kin his father of Watford. He became Private 26176 in the Bedfordshire Regiment and transferred to 9th Battalion of the Loyal North Lancashire Regiment as Private 23500 in 1915.

He went to France 1 July 1916, was attached to the 20th Battalion Manchester Regiment

He died at the 19th Field Ambulance, of wounds received at the Somme on 20 July 1916, aged 26 and was buried at Flatiron Copse, Mametz.

He was entitled to the Victory and British War medals and is commemorated at St Matthew’s Church, Oxhey and Bushey Baptist Church, Chalk Hill.

William is also commemorated on his parent's grave at St James' 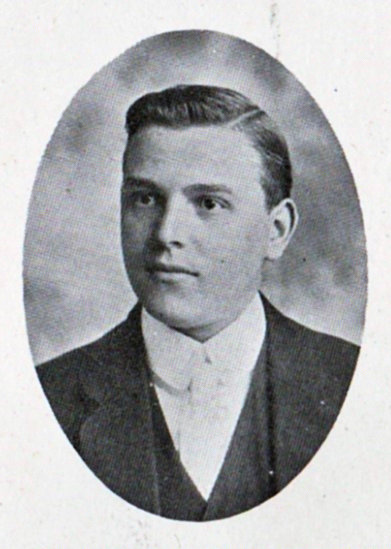 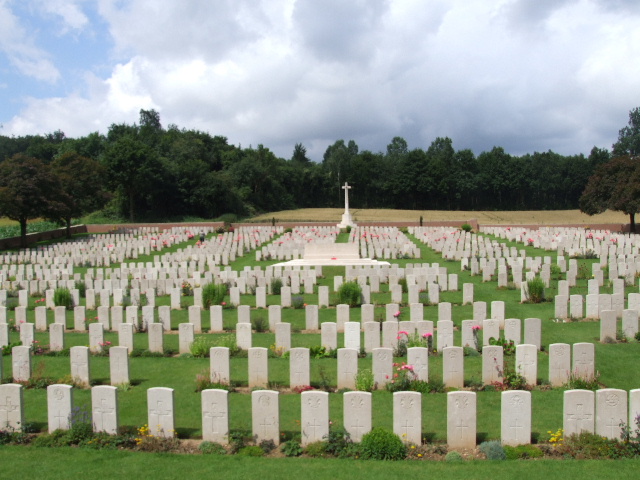