Frank was the son of Mr & Mrs John Blows of Mount Terrace, Royston. He was a Cabinet Maker by trade and lived with his wife and son in Queens Road, Royston.

He enlisted in the Army in August 1916 and was posted to France in December of that year. Frank served with the 2nd Battalion of the Northamptonshire Regiment with was part of the 24th Brigade in the 8th Division. On the 4th March 1917, the Battalion took part in an attack on German positions at Moislain Ridge. Although the attack proved to be successful, the men of the Battalion were devastated by shell-fire and suffered very many casualties. Frank Blows was amongst those who were killed. 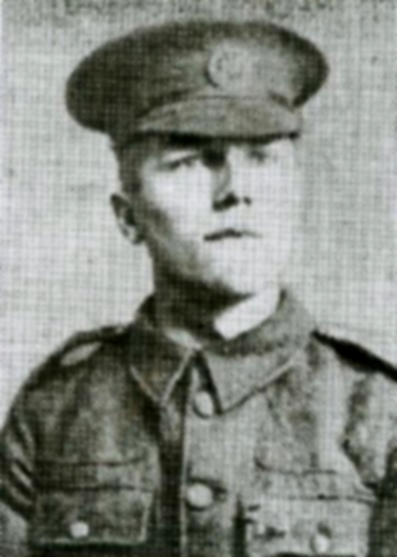 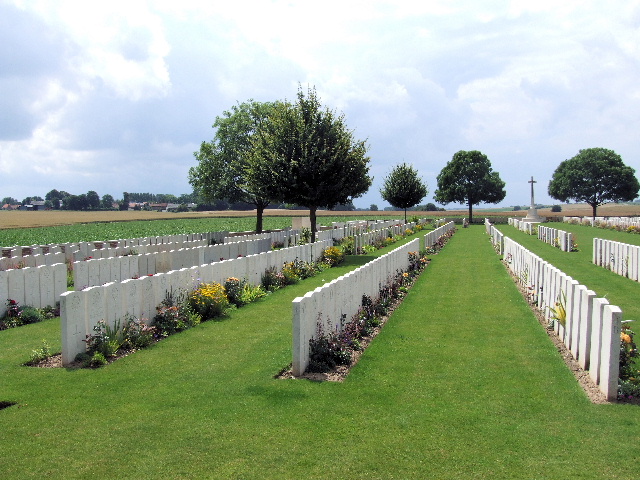