Henry was the son of Mr & Mrs John Blows of King Street, Royston.

He enlisted in the Army in February 1915 and was posted to France later that year. His Battalion was part of the 186th Brigade of the 62nd (2nd West Riding) Division. On the 20th November 1917 the Battalion were heavily involved in action at a position known as Kangaroo Valley, North-West of Graincourt. Over a two-day period the Battalion were heavily engaged against strong German forces. It was during this action that Henry was killed.

Henry’s brother, Horace, died of his wounds in France on the 20th January 1918. 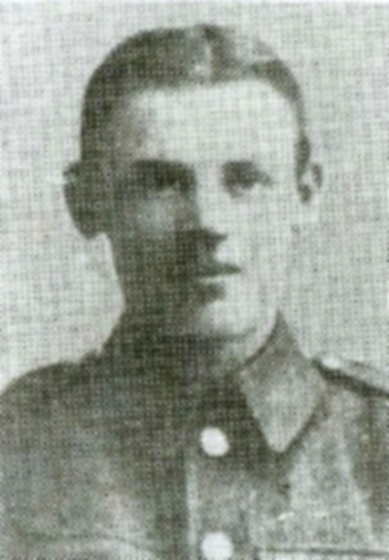 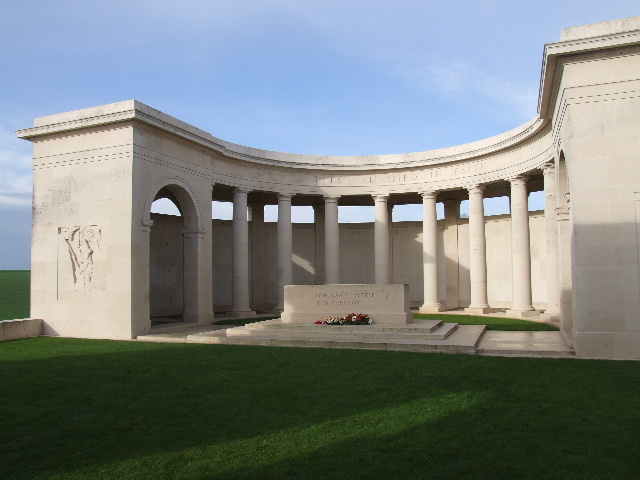