Frederick was born on the 3rd September 1893, the son of James and Mary Elizabeth Blunt, of Silver Hill, Royston, Hertfordshire.

He enlisted in the Special Reserve in January 1914 and was posted to France on the 11th November 1914. He was shot in the Shoulder near Ypres and spent 19 days in hospital. In October 1916, as the Battle of the Somme drew to a close, he was again wounded, this time in the right knee. Frederick returned to his unit and served with them until March 1918 when he was taken prisoner at Savy on the 22nd March, during the German Spring Offensive. He was held at Giessen and died there as a consequence of inflammation of the lungs.

His brothers, Albert and George Blunt also gave their lives in the Great War. Albert was killed by shellfire on the 13th July 1917, and George was killed in action on the 31st July 1917, during the first day of the Third Battle of Ypres. 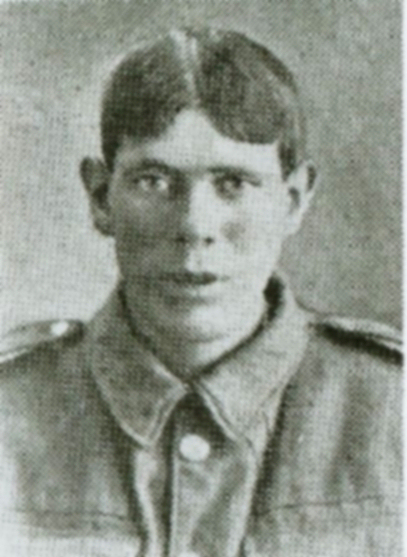