Albert enlisted in the Hertfordshire Regiment on the 11th January 1915, at which time he was aged 15 years and 9 months. He remained in the UK until December 1916 when he was posted to France. He was killed on the 13th July 1917, probably by German artillery, which was very active at that time in the position where the Battalion was located.

His brothers, Frederick and George Blunt also gave their lives in the Great War. George Blunt was killed in action on the 31st July 1917, during the first day of the Third Battle of Ypres. Frederick died on the 30th July 1918 whilst a German prisoner of war. 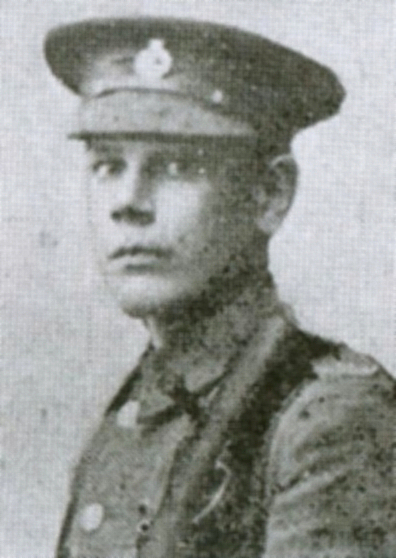 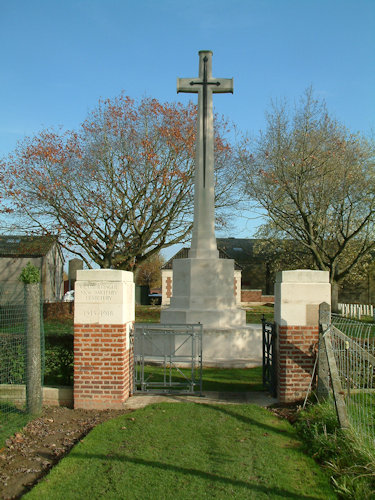