ETAPLES MILITARY CEMETERY
I. A. 68.
France

>What is, is best

By 9th March 1914 as an Auctioneers Clerk (with his Father) he had enlisted with the Honourable Artillery Company and was commissioned as 2nd Lieutenant on 21st may 1915. Previously He was listed as Lance Serjeant. He is recorded as passed Musketry 1st Class at Hythe 12th Aug 1915.

He was the eldest of 2 brothers and 2 sisters. 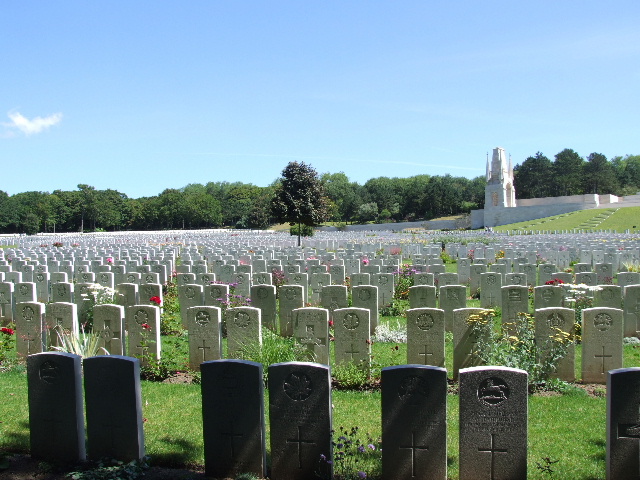