James Murray Round, born in Chelsea, London on 21 February 1894, was the son of the Francis Richard Round CMG, and his wife Frances Emily Round (nee Tufnell). His father, a high-ranking civil servant in the Colonial Office, received the CMG, the Order of St Michael and St George, awarded to men and women who rendered extraordinary or important non-military service in a foreign country.

He and his wife had seven children and in 1901 the family home was Sutton Court, Sutton, Surrey, where he employed a governess and four servants. By 1911, he had retired, was a JP for Essex and the family had moved to ‘Avenue House’, Newland Street, Witham, Essex. From 1907 until 1911, James was a pupil at Haileybury College, Hertford.

He joined the Essex Regiment and served as a Captain. Landing in France on 14th September 1914. He was awarded the Military Cross for gallantry. He died on 13th November 1916, aged 22. He was buried at the Serre Road Cemetery No. 2 on the Somme, France.

The value of his effects were £139-4s-11d, which went to his Father Francis. Brother of Lieutenant Auriol Francis Hay Round who died of wounds on 5 Sep 1914 and of Captain Harold Cecil Round DSO MC who was killed in action on 24 Aug 1917 in Belgium. 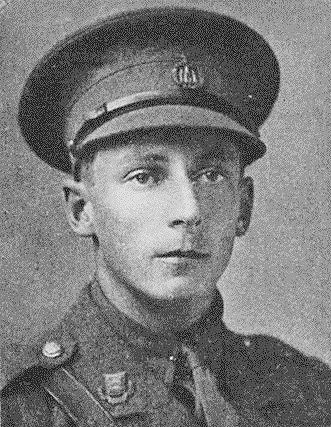 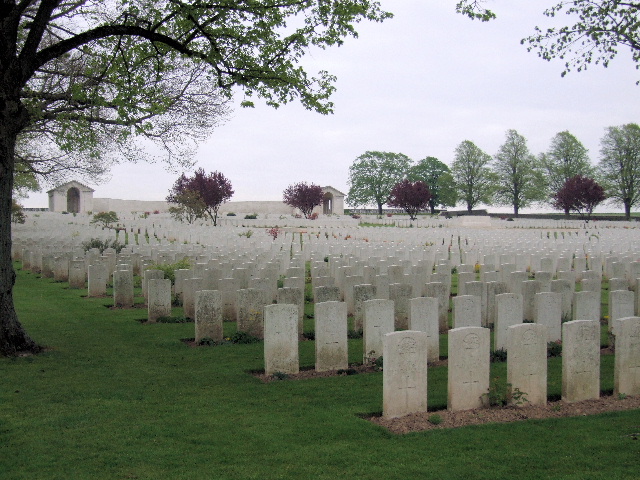