>He has no Headstone. He is commemorated on the Helles Memorial to the Missing in Turkey

By 1911 now aged 19, William was working as a Labourer still living at home with his parents, eight sisters and two brothers, at Rookery Cottages, Watford. His father Wilberforce died the following year aged 48.

William enlisted in London and posted to the Worcestershire Regiment with the service No. 14070. His Medal Card indicates he arrived in Gallipoli in April 1915.

He was Killed in Action on 6th August 1915, during an assault on the Turkish Trench “H 13” (During the Battle at Krithia Vineyard). The assault started at 3:50pm, with 24 Officers and 800 other ranks of the 4th Battalion, Worcestershire Regiment. Just 12 men returned to their original line after midnight. The worst day in the History of the Battalions.

He is remembered with honour at the Helles Memorial on the Gallipoli peninsular and is commemorated at the memorial at St Matthew’s Church, Oxhey.

The value of his effect were £3-19s-1d, Pay Owing and £3, War Gratuity which went to his mother Eliza. His mother was awarded 3/6 a week Pension as a Dependant. Son of Mrs. E. Bunnage, of 66, The Rookery Cottage, Watford Information also provided with kind permission of Bushey First World War Commemoration Project – Please visit www.busheyworldwarone.org.uk. 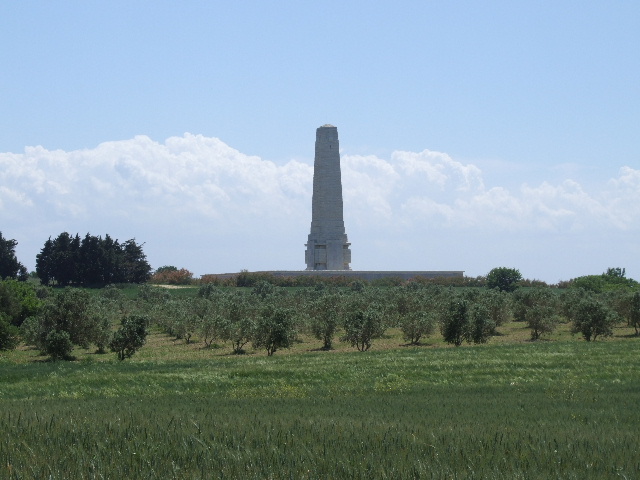