OOSTTAVERNE WOOD CEMETERY
I. A. 7.
Belgium

Born in Hanover Terrace, London on 27/08/1879 to parents John Henry and Emma Buxton, of Easneye, Ware, Herts.. Attended Harrow School and then Trinity College, Cambridge, where he studied zoology. Member of the Barclays Banking family. Director in Westminster branch from 1909 until he joined up. Keen on field sports The 1901 census shows him living with his uncle Robert Barclay at High Leigh, Hoddesdon. Prior to the war he had spent some time in the USA and returned on the SS Olympic (sister ship to the Titanic) arriving back in England on 19/12/1913. He was working as a local director of Barclays Bank in Westminster. He came from a famous family; his great grandfather was Thomas Fowell Buxton, a leading 19th Century abolitionist against the slave trade. Enlisted 24 Sep 1914.

Enlisted as Private soldier in Public Schools and Universities Battalion of the Royal Fusiliers in 1914. Commissioned in January 1915, transferred to A Company, 6th Battalion, Rifle Brigade with the temporary rank of Captain. His unit had fought in Ypres and Loos in 1915 and at Guillemont on the Somme in 1916. He was taking part in the battle for Messines when he was killed. His unit were attacking the German second line of defence, the Oostaverne line, when he was killed. He was in charge of a party bringing up supplies and ammunition when he was hit by machine gun fire.

There is a biography entitled ‘Andrew R. Buxton: The Rifle Brigade’: A Memoir Paperback – by Edward Sydney Woods 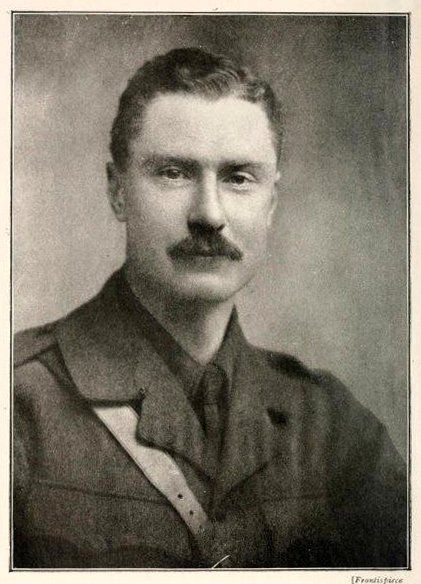 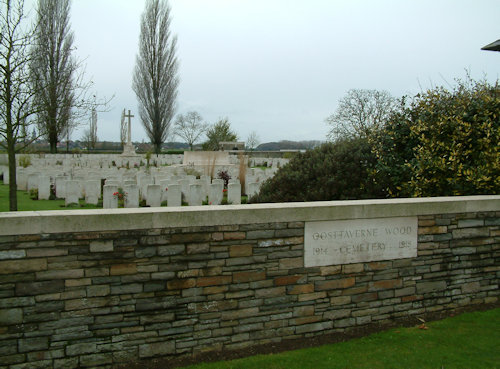