Frederick was the son of Christopher & Ann Scarborough of Fishers Green Road, Stevenage. He enlisted into the Hertfordshire Regiment but was later transferred to the DCLI.

On the 9th April 1917 the Battalion were in positions on the outskirts of Beaurains. They were ordered to support an attack being made by the 6th Battalion of the Somerset Light Infantry and had moved into trenches and shell holes in readiness for the assault. As the leading companies they came under heavy machine gun fire from a sunken road and from high ground to the right of Wancourt. The Battalion suffered heavily with four Officers and 96 Other Ranks becoming casualties. One of these was Frederick Scarborough. He is buried in the Tigris Lane British Cemetery, Wancourt, France. 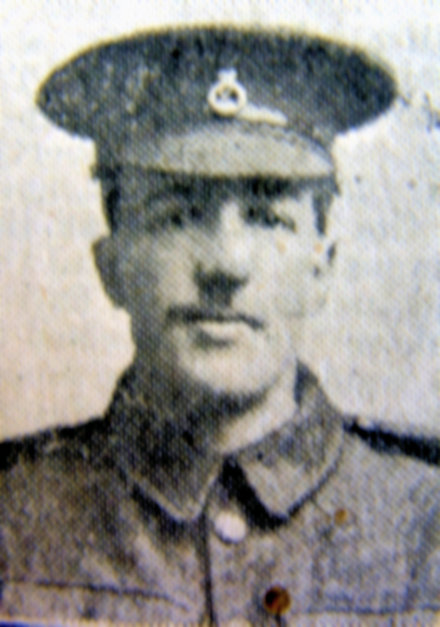