Stevenage Old Town Memorial
Not on the Graveley memorials

Albert was the son of William & Susan Catlin of High Street, Graveley. He married Mary Presland on the 3rd August 1907 and the couple later lived at 47 Alleyns Road, Stevenage.

He arrived in France with his Battalion on the 13th May 1915 and served continuously on the Western Front. Albert was killed during the Battle of Guillemont, which was part of the Somme offensive. Following an attack on Falfemont Farm, a German fortified strong point to the South-East of an area known as Wedge Wood, the Battalion moved into the trenches along with the 16th Royal Warwickshire Regiment. There was not sufficient room for all the troops and an additional line had to be dug. The Battalion then successfully captured the farm in the early hours of the 5th September 1916. However, there was no part of the farm left standing and, as result no real shelter for the assaulting Battalions, who had to spend the night in the open. Early in the morning the Germans shelled the area and the Battalion suffered many casualties, among which is believed to have been Albert Catlin. He is buried in the Delville Wood Cemetery, Longueval, France. 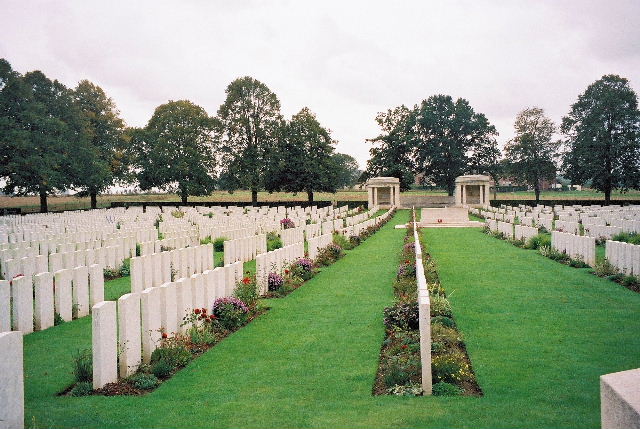