Frank was born on the 7th January 1987, the son of Frank & Annie Shelford, of 14, Letchmore Road, Stevenage. His father, a Baker and Corn Merchant, died at the age of 40 in March 1910. His brothers Henry, Walter and Arthur also served in the Army, but Arthur was discharged due to a medical condition after just 19 days service. Henry Shelford was killed in action on the 23rd July 1918 whilst serving with the Tank Corps in France. Walter Shelford served with the Royal Army Medical Corps.

It is known that Frank received serious shell wounds to his legs, which eventually led to his death and he is buried at Lijssenthoc Military Cemetery, Belgium. 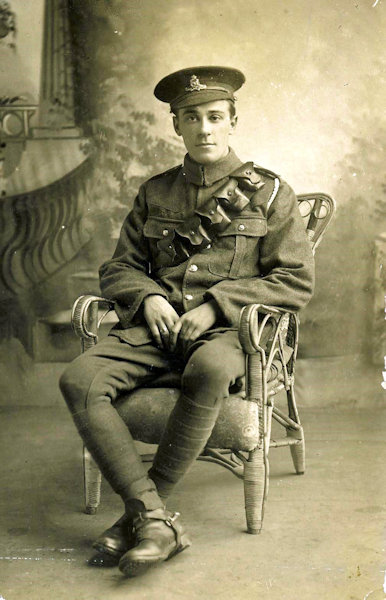 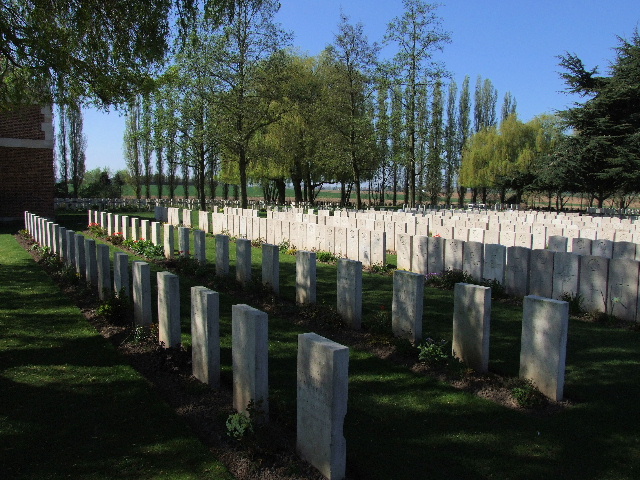