Henry was born on the 23rd April 1895 the eldest son of Frank & Annie Shelford of 14 Letchmore Road, Stevenage. Before he joined the Army, he was employed at his uncle George's locally renowned bakery. His brothers Frank, Walter and Arthur also served in the Army but Arthur was discharged due to a medical condition after just 19 days service. Sadly, Frank Shelford died of wounds received in action in Belgium on the 16th July 1917. Walter Shelford served with the Royal Army Medical Corps.

Initially, Henry Shelford served with the Bedfordshire Regiment and arrived in France on 17th March 1915 but he was later transferred to the newly formed Tank Corps. On the 23rd July 1918 his Battalion were in a position near Moreuil. This was to be the first time that British tanks had co-operated with French infantry and although the action was deemed to be a success, the loss of life was heavy. The objective was to seize St.Ribert Wood and capture the village of Mailly-Raineval, whilst also supporting the French troops whose objective was the capture of the village of Aubervillers. The Battalion left Rosiel with 42 Tanks but due to mechanical failures only 35 were able to make it to the start point and of these, only 21 were to see action. After the laying of an initial barrage the Tanks set off for their objective but were soon fired upon by German artillery located in the South of St.Ribert Wood. Several Tanks were hit by direct fire and put out of action, their crews being either killed or wounded. The fighting was intense, but the levels of co-operation were very good, and the French troops soon moved into the wood to successfully tackle the well-entrenched German infantry and quickly captured their objectives. The cost was a high one with the Tank crews sustaining 72 casualties, either killed, wounded or missing. The French infantry suffered the loss of 61 Officers and 1938 NCO’s and Men. Henry Shelford is buried at Roye New British Cemetery, France. 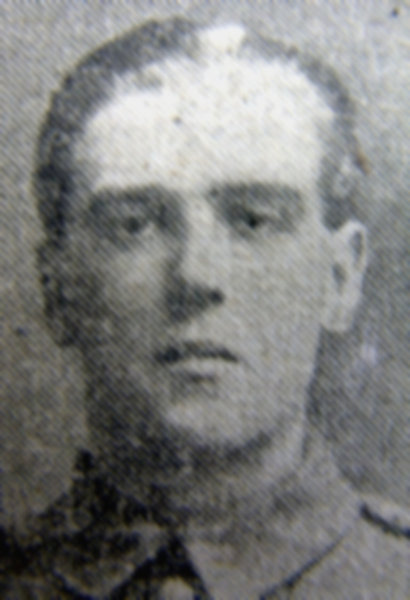 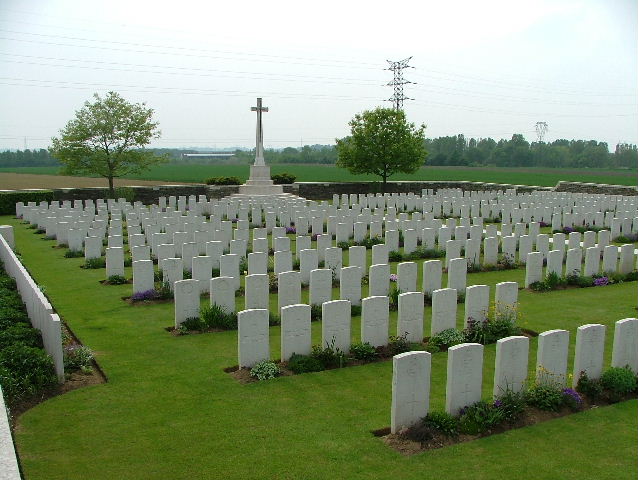