Born in 1894 in Peckham, South London, by 1911 had moved to Stanstead Abbotts and was living in Chaseway Cottage on the Easneye Estate as a boarder with the Wren family and working as a domestic gardener.

On joining the Army was posted to the Huntingdon Cyclists Battalion and served in the UK, until he was sent to France in July 1916. He was transferred with 90% of the Battalion to 5th Kings (Liverpool) Regt. Fought with them through the Battles of the Somme in 1916, then at Arras and Cambrai in 1917. In March 1918 the Battalion fought against the enemy in the German offensives, Operation Michael and Operation Georgette until the end of April. Sporadic fighting continued in the area and Ernest was killed in action on 4/05/1918. 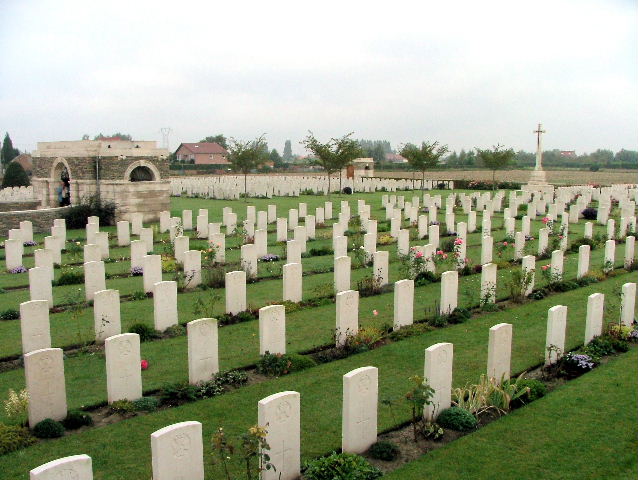